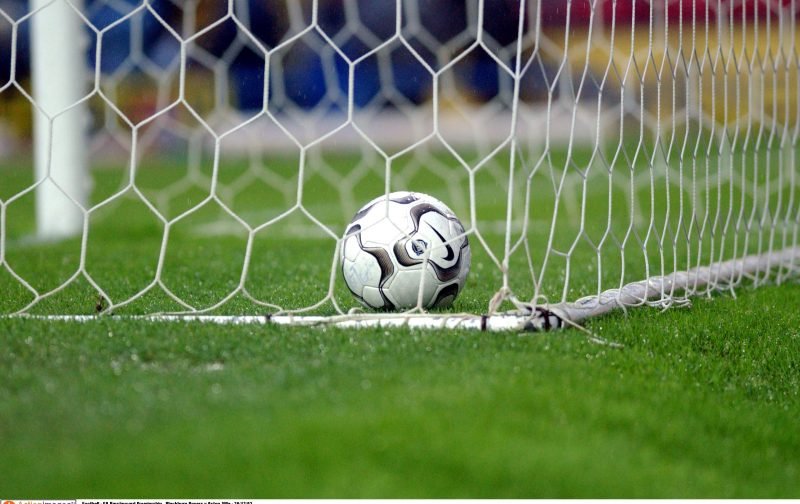 Johnny On The Spot:

#NORMALSERVICERESUMED. A pivotal week in Manchester City’s season has begun with a crucial victory over Arsenal. Pep Guardiola kept his squad in the dressing room for close to an hour after the ridiculous midweek defeat at Newcastle and the impact of his words have told with his men displaying the character and verve that eluded them on Tyneside.

Deploying a new look defensive system, a fluid back four out of possession transitioning into a forward motion back three in possession, City launched a blistering opening assault. The reward was instantaneous with a livewire Kun Aguero bagging his second first minute opener of the week.

However, the goal was disappointingly cancelled out inside 10 minutes. Leads have been squandered this winter  against Palace, Leicester, Newcastle and now Arsenal to El Boss’s immense touchline frustration. The first half thereafter descended into a scrappy, scattergun affair. City were lacking overall control and were still coughing up possession too easily, inviting counter attacks. Arsenal players for their part, infrequently went down like they were shot but every time recovered miraculously, yet offered very little threat. A beautiful move capped by a bustling Agüero restored the Champions lead as the half-time oranges were being sliced.

Pep’s retriever Bernardo Silva, man of the match on any other day, operated at his very best in a one way traffic second half, constantly winning back the ball with the immediate instinct to attack. The Blues began to work the ball in the right areas intelligently with Spanish Dave resurgent. Kun continued to lead the charge and was richly rewarded with a treble that took the champions into game management mode. Arsenal, with their forwards nullified throughout this contest have now not beaten a top 6 side in 21 attempts. Ultimately, without a doubt, 3-1 flattered the beleaguered Gunners.

And so. City looking hungry again, are breathing down a stuttering Liverpool’s necks again. Our friends at West Ham await them tomorrow night. With Everton’s faithful already expressing a preparedness to accept defeat on Merseyside on Wednesday night, never say never…

JB’s Man of The Match: Kun Agüero will not be moved. Great strength and positioning drove him to his 14th professional hat-trick. Now boasting 39 goals in 63 games against top 6 Premier League sides, our talisman is determined to lead a hunting down of under pressure Liverpool.