Manchester City U21 (EDS) manager Paul Harsley and all of his players are well aware that a win against League Two outfit Tranmere Rovers later tonight will be enough for the lads to progress out of the Checkatrade Trophy Northern Group D section and into the competitions last 32 knockout stage.

⚽️ It's matchday! We take on @ManCity U21s in the @CheckatradeTrpy at Prenton Park!

Get your tickets for tonight's game ???? https://t.co/MelBb3gKQf #TRFC #SWA pic.twitter.com/IsRsU0OZ9T

With 16 League Two fixtures under their belt Micky Mellon’s men have had mixed fortunes. However, if they continue to pick up points in the same vein, they will be hopeful of, come the end of the season, staying in a play-off place. 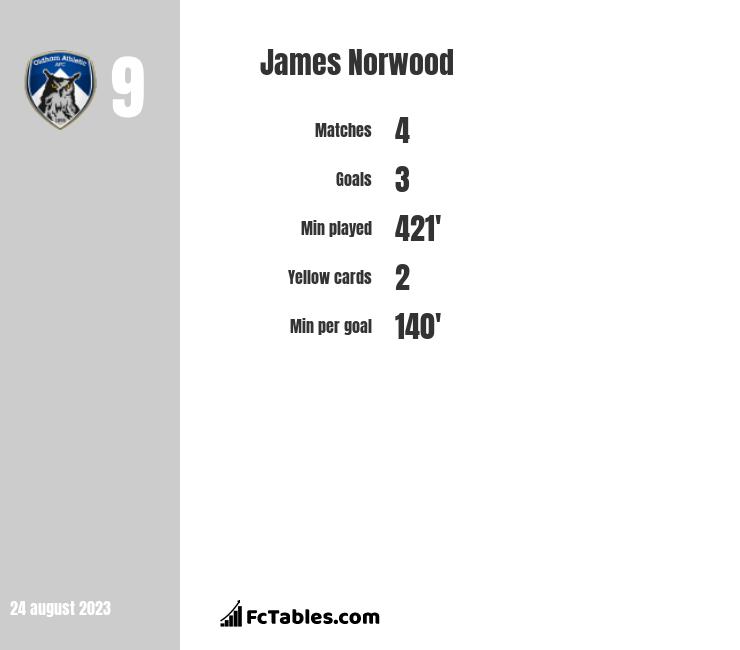 Rovers are out of this year’s competition by succumbing to both Crewe Alexandra and Shrewsbury Town. On the other hand City’s youngsters opened their campaign away at Shrewsbury Town 1-1. However, the rules stipulate if ties are drawn after 90 minutes no extra-time will be played and the match must finish on a penalty shootout. On this occasion City lost 3-1.

Their next outing was far more productive when they trounced Crewe, in the allotted time 4-1 on their own soil.

For a one-off £10.00 fee those of us who want to watch the game, LIVE all you have to do is click/tap here and follow the instructions.

The official Manchester City Academy Twitter feed will cover tonight’s proceedings. There is no need to refresh your browser as the stream will automatically update itself.

Good luck and COME ON CITY!