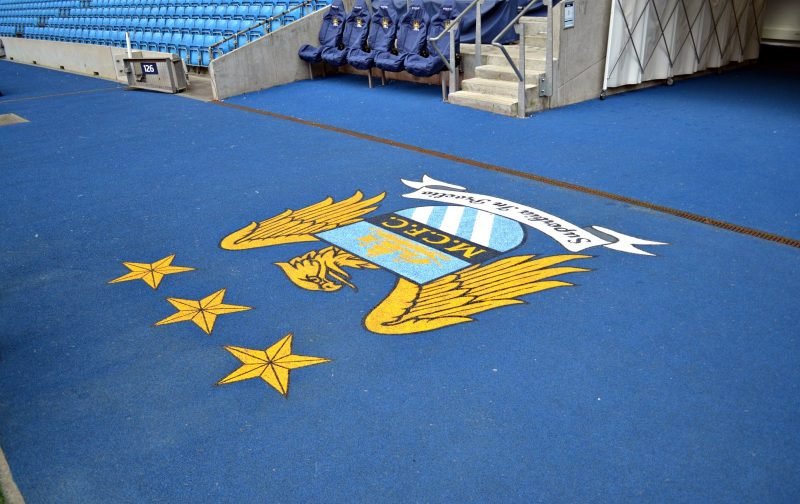 Two players could leave Manchester City at the end of their contracts this summer – Claudio Bravo and David Silva. Bravo could extend his stay past 2020 but Silva has already stated his desire to leave when his deal expires in the coming months.

Bravo joined City for £16m from Barcelona in 2016 and has gone on to make 58 appearances in all competitions, conceding 59 goals and keeping 18 clean sheets. He struggled for form in his debut season and was eventually demoted to second-choice when Ederson arrived.

Despite being a backup stopper, Bravo has still made 14 appearances this season and could be retained for another campaign as Scott Carson will return to parent club Derby County this summer and leave the Sky Blues short on cover.

Silva joined City for £26m from Valencia in 2010 and has gone on to make 422 appearances in all competitions, scoring (74) and creating (137) 211 goals. The 34-year-old remains a regular under Pep Guardiola, making 26 appearances this campaign, but he announced last summer that this season would be his last.