Explained: What are the salaries of every Manchester City player? 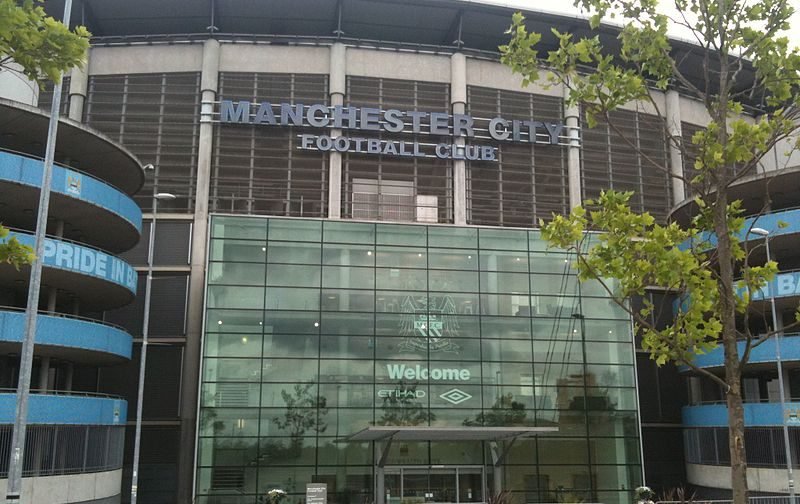 It’s more than twice the salary of Fernandinho (£7.8m-a-year) too, but how does it compare with the rest of the Manchester City squad?

Based on the findings, the average first-team wage at City is £5.8m-a-year/£111k-per-week. The Sky Blues have 13 players on £100k-per-week or more but still haven’t come close to Liverpool.

After winning the Premier League last season, City spent £150m over the summer and have gone backwards when looking at results. It’s unlikely Pep Guardiola’s men will defend their title, but they’re still in with a chance of winning three trophies – Champions League, FA Cup, EFL Cup.

Stats from Spotrac and Capology.