FAO Leicester City: Do You Want Your Golden Boy Back?

Riyad Mahrez is not performing at Manchester City FC. He is way off the pace, he’s continuously muscled off the ball, and he’s not up to speed.

I have been critical of our winger before. Some have lambasted me for not giving him enough time to settle – I have been told to ‘back-off’ and that I should get off his case.

Many think Riyad will, at some point find his feet. Well, have those Blues who ‘had a go’ changed their tune?

Oh, dear…another feeble display. Outmuscled and outplayed. Oh and his dismal penalty miss nearly sent me into a tizzy. His £60m price-tag is not doing him justice, not unless we see a massive improvement.

A front-page article comment made by Silvafox said: “And his (Pep) second biggest mistake had Mahrez on the pitch at all. I know it’s a squad game, but how he would prefer a lazy show pony to the incredible Sane is, in such an important game, beyond my comprehension, and I wonder how many people now would pay what 60 million for Mahrez, or give Jadon Sancho a decent contract and some game time?”

PEP: @Mahrez22 had the courage to take the penalty. In training sessions he was shooting perfect penalties. It sometimes happens, in the end it is what it is. pic.twitter.com/ZTh29muIVK

Pep Guardiola would never publically lambast any of his players. Nevertheless, we know what the City boss is like when he speaks to the lads behind closed doors (if you have seen the Amazon Prime City documentary you’ll know what I mean). 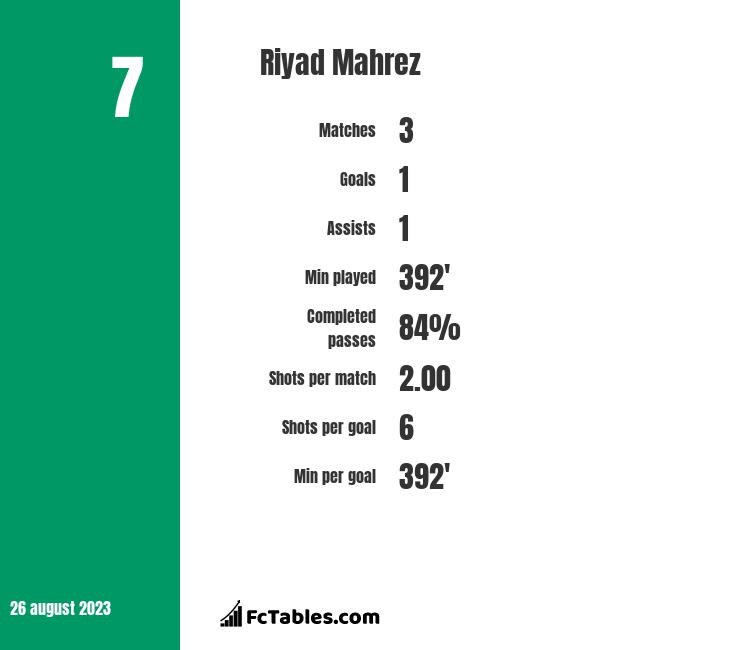 I hate writing derogatory comments. I wish I never had to. But, unless he steps up his game, I will find myself publishing similar stuff in the future.

My emotions went into overdrive when Mahrez missed yesterday’s penalty. However, it was the manner in which he pushed Gabriel Jesus off the ball that made my blood boil. Would our only striker on the pitch at the time score? Who knows!

At this moment in time I would be happy to see the back of him hence the title.

FAO Leicester City: Do You Want Your Golden Boy Back?