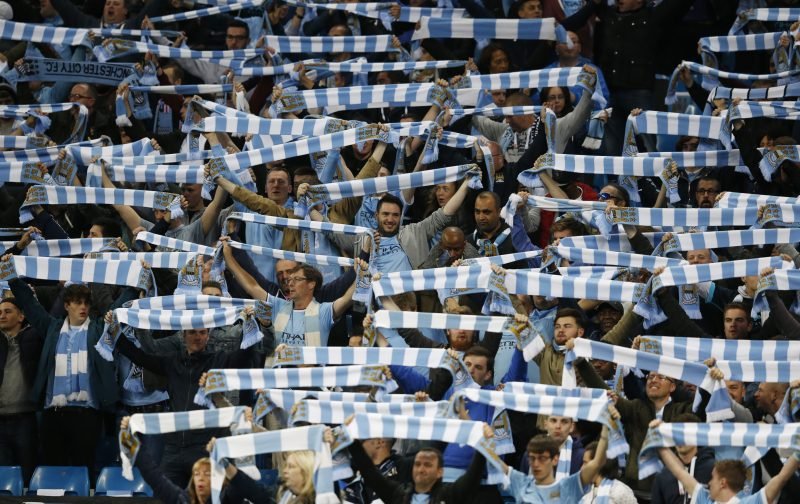 According to a report by the Associated Press, UEFA are now considering changes to Financial Fair Play as clubs cope with the sudden loss of revenue due to recent events – with a handful of Sky Blues supporters reacting to the update on social media.

Having received a two-year ban subject to appeal from the Champions League nearly two months ago for breaching FFP rules, the news will come as an eye-opener to City fans who have a tainted relationship with the governing body.

Now, with football in a precarious situation regarding financing, UEFA have been forced to re-evaluate their stance on letting wealthy owners pump money into their respective clubs – conceding the fact that it could be necessary to help keep certain teams from going under in the future.

Should UEFA change their stance on FFP? 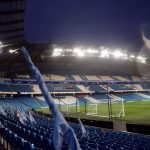 Indeed, until the beautiful game can resume, it appears they have changed their stance on FFP – with some City fans flocking to social media in response.

Find all of their best comments down below.

Oh hang on a minute 😂