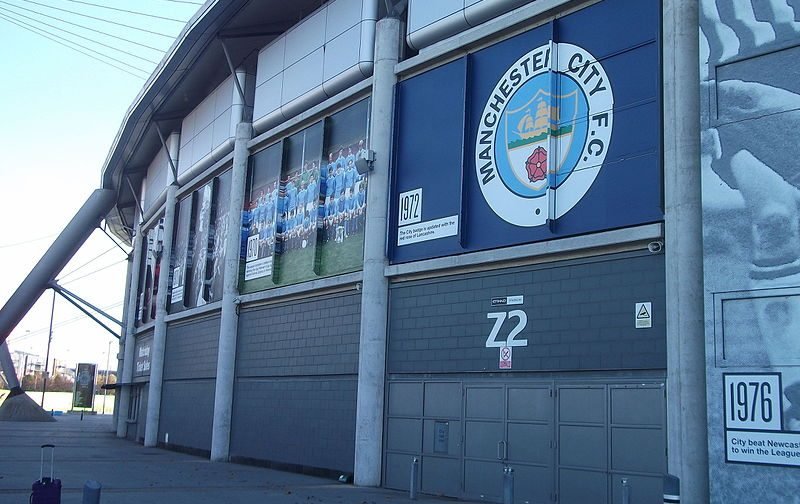 Manchester City sealed their place in the Quarter-Final of the FA Cup by beating Sheffield Wednesday 1-0 at Hillsborough, but not every player performed on the night. Joao Cancelo was given a rare start ahead of Kyle Walker at right-back but didn’t vindicate his manager’s decision and was criticised by supporters on social media.

The 25-year-old saw a lot of the ball over the 90 minutes but didn’t do much with it. He whipped in a number of crosses without ever finding a teammate and failed to create any real opportunities against a Wednesday side who didn’t put him under much pressure.

He's not had much of a run in the side. But I dont see how Cancelo is an upgrade on Danilo. Especially when you consider we gave Juve cash too.

He’s garbage, and looking at Pep’s recent comments, he hasn’t been giving 100%. The guy hasn’t settled and knows his future is elsewhere. We’re now just going through the motions with him until the summer. Danilo was better than him because Danilo gave everything he had.

He’s not a bad player and Danilo wasn’t a particularly good one, but swapping Danilo AND cash for Cancelo doesn’t seem like a good bit of business does it

Danilo was proper reliable. Kept walker out of teams for spells. I can’t see how we’ve paid so much cancelo.

Mendy, Cancelo and Rodri might as well be at home, there’s been a few times Wednesday players just went through them as if they weren’t there. #SHWMCI #MCFC #ManCity

Against Wednesday, Cancelo had 129 touches, won one aerial duel, had one shot which didn’t hit the target, made four tackles, found a teammate with three of his six long balls, completed 88% of his 100 passes, whipped in three crosses without finding a teammate, made two interceptions, gave away one foul and had five successful dribbles. 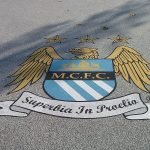 The Portuguese international has made 23 appearances in all competitions this season, spending most of the campaign behind Walker in the pecking order. Cancelo had an opportunity on Wednesday to prove his worth to Guardiola and somewhat blew it.