Goals Galore Predict The Pundits Ahead Of Manchester City vs. Burnley 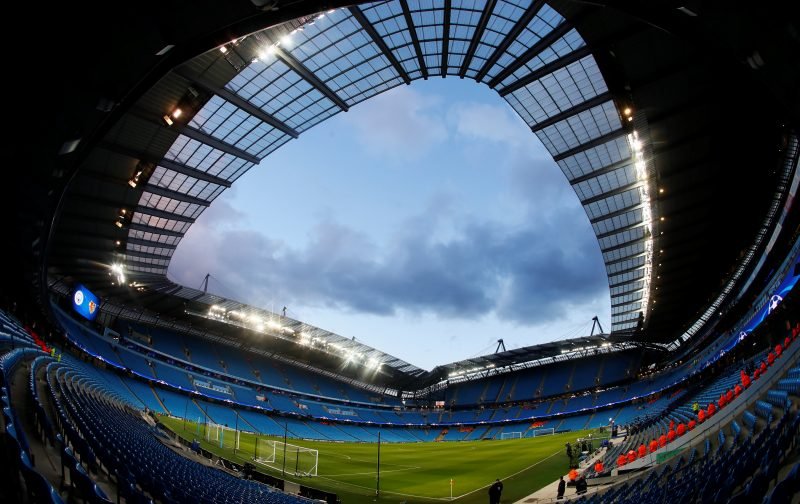 Over the last two seasons, Manchester City and Burnley have played four league fixtures and one FA Cup tie. And I can say with my hand on heart; not one was boring.

Sky Sports Paul Merson thinks there could be goals galore.

“This is a nightmare game for Burnley. For Sean Dyche, it’s a game you just want to get out of the way and start again afterwards. If Manchester City turns up hot, the scoreline could make uncomfortable reading for Burnley.”

“Burnley is on run of seven points from their past three games, but I do not see them adding to that tally on Saturday.

“Yes, I am sure the Clarets will try to make things difficult for Manchester City, but the way Pep Guardiola’s side will move them about, I don’t see them holding out for long.

“I am tipping City to win, and to win comfortably.”

We all like to make a fool out of ourselves and I am no different, hence I think we could easily put five past Burnley. My prediction – 5-1.