Hoffenheim vs. Manchester City Match Officials (We’ve Had This Ref Before) 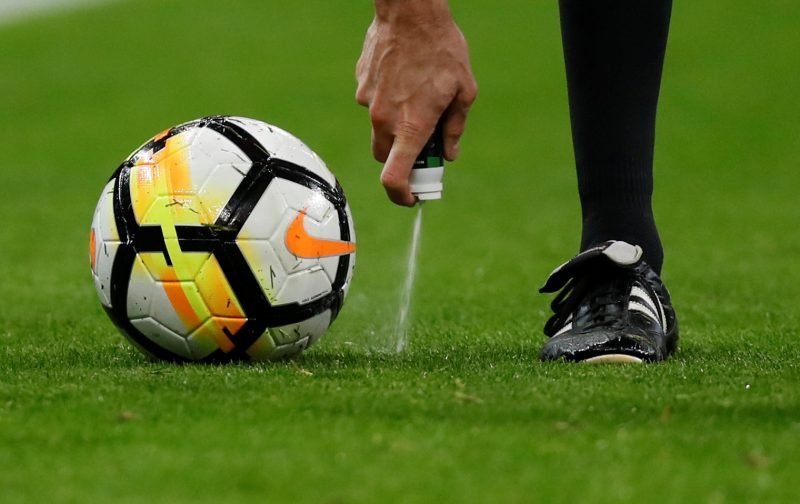 Live on TV within the UK on BT Sports 3

The live streams and global TV coverage list can be found if you tap/click here.

All of the match officials come from Slovenia.

The last time the 42-year-old FIFA listed official took charge of a City game was on the 4th May 2016 when Real Madrid beat us 1-0 at the Bernabeu (Fernando own goal). That unfortunate incident eliminated us from that years UCL competition.

On that night Nico, Fernando, and KDB received cautions.

During the same seasons Champions League group stage Damir kept his cards in his pocket when he took charge of our home Juventus defeat.

Tuesday night’s game will be his first UCL tie of the season.