Isco Alert: Could This Be The Signing Of The Summer?

The likes of Manchester United, Chelsea or Liverpool can forget any thoughts of signing unsettled Real Madrid midfielder Isco – the front runner appears to be Manchester City.

Various media outlets have, over the last couple of days picked up this story from the original Spanish source don balon.

Translating non-English speaking articles is never easy, however, the gist of what the outlet is saying is that both José Mourinho and Pep Guardiola are prepared to offer more than 150 million euros for the Real Madrid superstar.

By all accounts United are willing to make the 25-year-old Spain international the highest-paid player in the squad along with Paul Pogba, however, and here comes the interesting part…

Isco would prefer to play for Pep Guardiola (lets be honest, who wouldn’t) as their game is far more fluent and easy on the eye, rather than feature in a team which is more physical like the one Mourinho poses. 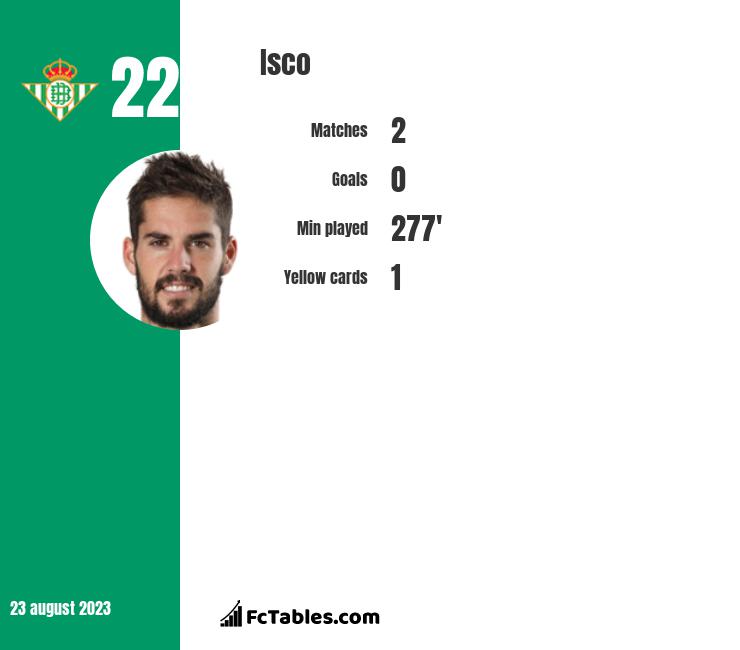 On 17 June 2013 and while he was applying his trade at Malaga Isco confirmed that he had received offers from Real Madrid and Manchester City. And we all know where he ended up.

Could another concrete City bid lure him away from Spain?

REAL MADRID star Isco reportedly has offers from three Premier League clubs to seal a move away from the Bernabeu. https://t.co/z1dMj7HMDh

The right footed attacking midfielder (he can play on both wings) is tied down at Real Madrid until the summer of 2022. In addition his current value market value is thought to be in the region of £67.50m however, a humungous 150m Euro bid might just be enough to tempt Zinedine Zidane and the La Liga side to allow him to go THIS summer.

Does this story have any legs?

I certainly think so.