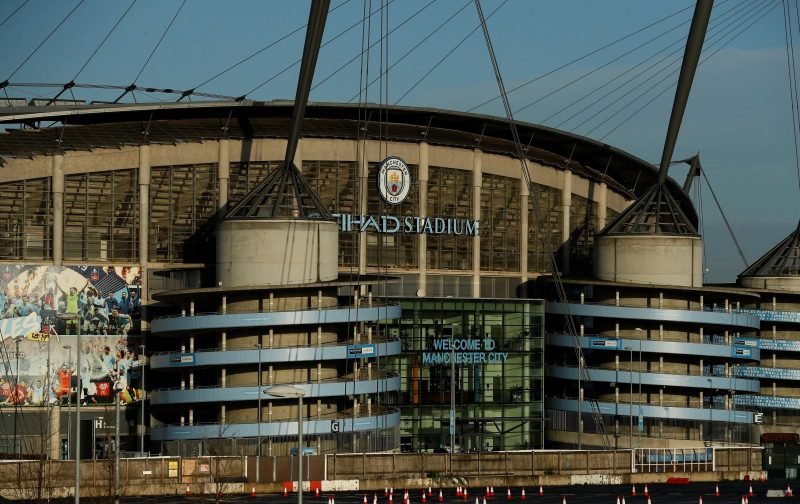 Writing in a piece for the Manchester Evening News, journalist Elliot Jackson has compiled the key things Man City and other Premier League clubs can expect from a crucial UEFA meeting which may determine how the season is finished – with our side currently still challenging for the Champions League.

The European governing body are soon to provide an update on how the season may be concluded, with journalist Jackson stating that UEFA intend to finish the season by August at the latest.

Whether or not this is still a possibility remains to be seen, but UEFA could also potentially discuss the fears surrounding a voided season – with no set date for a campaign return arguably resulting in much speculation as to how the games will finish.

According to this MEN piece, there are ‘doubts‘ over whether August is a realistic possibility when it comes to completing the season – with City’s debatable main concern being their Champions League status.

One-off games and a week-long mini tournament from the quarter-finals onwards have been discussed, but it’s completely up in the air as to whether this format would indeed benefit our side.

Pep Guardiola’s men currently lead 2-1 from their first leg encounter with Real Madrid at the Bernabeu, a night to remember as we saw off Zinedine Zidane’s side with comeback goals from Gabriel Jesus and Kevin De Bruyne.

It’s safe to assume most City supporters will want to continue that fine momentum heading into the second leg, but UEFA’s unsure stance on how to conclude the European season may have potentially put a spanner in the works.

Even though no decisions on the governing body’s part have officially been made yet, it could be safe to remain open to any possibility.