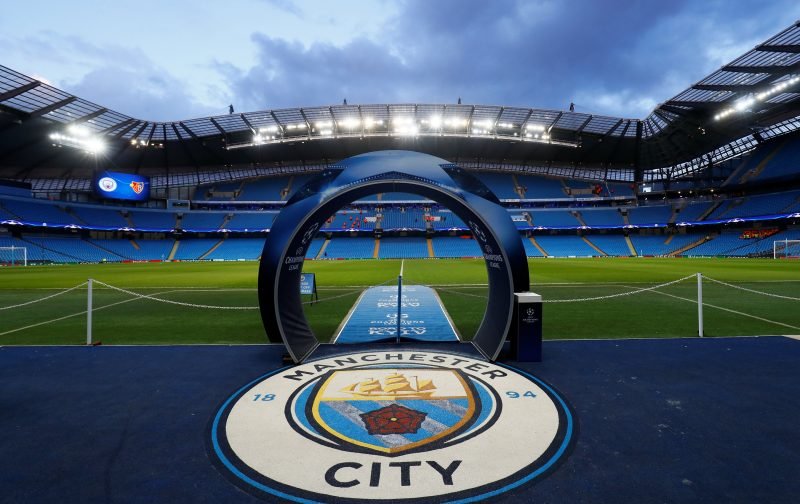 The 18-year-old is a highly-rated player at Barcelona, having just been given Lionel Messi’s No.10 shirt, so why would the Catalans ever entertain a departure? El Nacional believe agent Jorge Mendes is trying to pressure Barca into giving him an improved deal by offering him out to suitors.

Fati’s existing contract is up next summer and he won’t be short of interest from big clubs in Europe, but Barcelona aren’t worried about losing him. They’re confident of tying him down for the long-term and haven’t made contract talks a priority.

The Spanish international has scored 13 goals and made five assists in 43 games for Barca and doesn’t turn 19 until October, so his future is bright with the Catalans. City would love a player of his talent in Manchester, but Barca won’t be letting him go for any price it seems.

And although his contract is in its final year, talks over a new deal have been ongoing and it’s believed he’ll soon sign an extension.