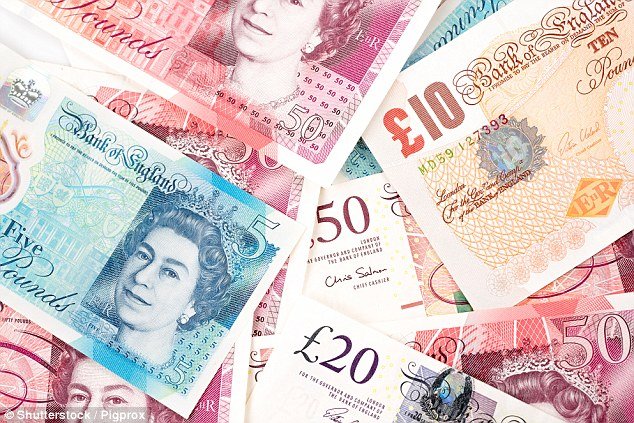 The adage of money doesn’t grow on trees (the UK’s Labour Party seem to think it does) is as accurate as saying to your children that the Moon is made out of cheese (Wallace & Gromit had their stance on this very subject).

Abba made a fortune out their hit single by the same name – another saying, “where there’s muck there’s money” also comes to the forefront of my mind.

Money makes the world go around (stop it, Tudor).

We all know Premier League footballers earn an absolute fortune, especially when you compare their salaries to the average man or woman on the street.

Are you earning anything like the figure mentioned above?

Total Sportek has done the legwork compiling the Manchester City player wages for the 2018/19 season, and so our thanks and gratitude go out to them.

I am not going to say these guys (City players) don’t deserve to receive these sort of figures but when you take a look, like me, you’ll begin to wonder at what point my life went wrong.

A splash of envy – here it comes!

Don’t forget; these figures are what the individuals receive every week.

I am not bitter it’s just that I wonder if, like me, they live to their means.