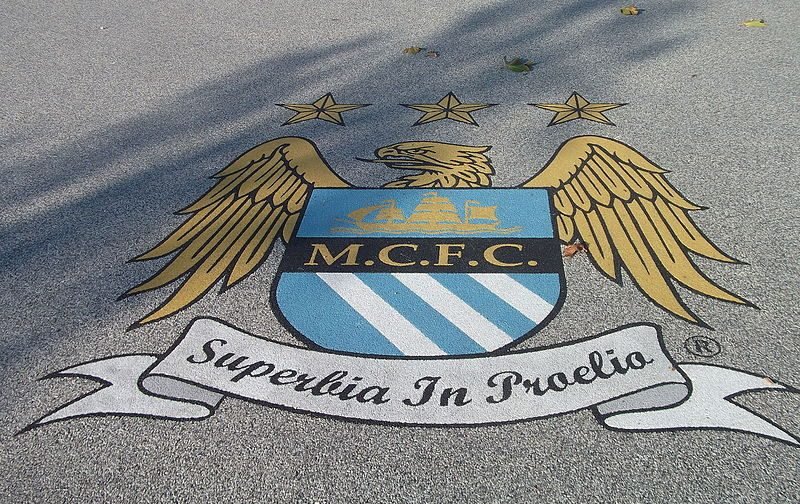 The Premier League champions have a ‘golden plan’ to bring the 36-year-old back to England as Pep Guardiola is a big admirer. Modric spent four years at Tottenham Hotspur between 2008 and 2012 before joining Real Madrid.

There’s little indication he wants out of Real, however, so it remains to be seen if City’s pursuit would be successful. It’s also goes against club policy to be short-termist in signing Modric who’s in the eve of his career, so EL Nacional’s report may not be entirely true.

Modric is a fantastic midfielder and is still playing regularly for Real, but it won’t be easy luring him away from the Santiago Bernabeu. The Croatian international is in the final year of his contract and is unlikely to be granted a mid-season departure in January, so City wouldn’t stand a chance of signing him before next summer.

By then, he’ll be nearing the age of 37, so there won’t be a lot of value in bringing him in. City are probably best turning their attentions elsewhere when it comes to strengthening their midfield.

In other news, Man City player should start against Leicester after impressing during international break