Sergio Aguero leaving Manchester City left Pep Guardiola with Gabriel Jesus as his only natural centre-forward, forcing him to use Ferran Torres, Raheem Sterling and Phil Foden as makeshift strikers.

City have made it a priority to sign a replacement for Aguero and Erling Haaland is their No.1 target, but O Jogo (h/t Sport Witness) say Joao Felix is on their radar too.

The 22-year-old joined Atletico Madrid on a seven-year deal from Benfica for €126m (£105.2m) and has gone on to make 93 appearances in all competitions, scoring 22 goals with 11 assists. Felix has been short of form and playing time this season, however, raising uncertainty over his future in Madrid.

Felix has scored just three goals with two assists in 17 games this campaign, amassing only 838 minutes of football, so he’s not got the trust of Diego Simeone. The Portuguese international isn’t a regular starter at the Wanda Metropolitano Stadium and FourFourTwo said last month that he might be available for half the price Atleti paid.

City could sign the €250k-per-week/£208k-per-week attacker for £63m, but it remains to be seen if Guardiola wants Felix over Haaland. 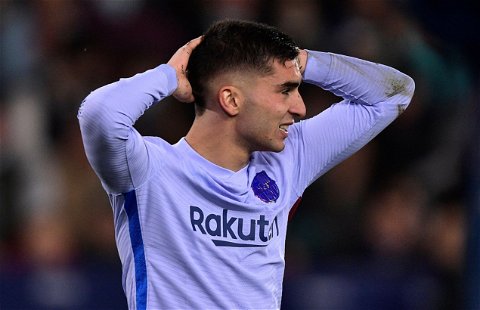 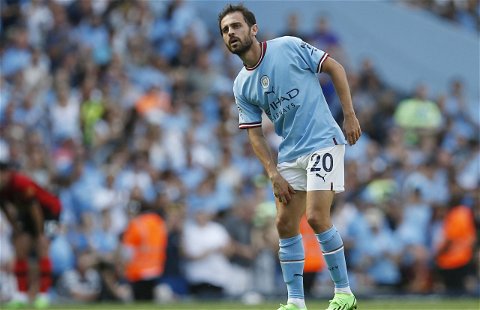