“This is a joke”, “Noooo” – Plenty of MCFC fans rage over “suspicious” update 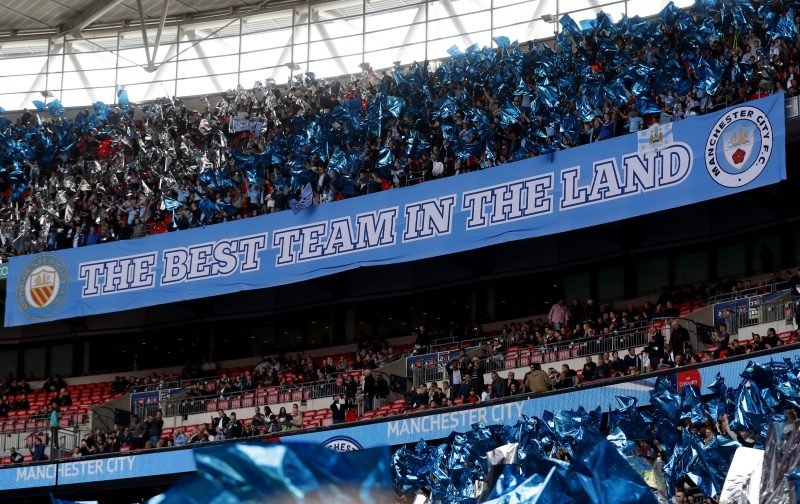 According to a report from the Independent, the government have given football the green light to resume on June 1 at the earliest date – prompting plenty of Man City fans to debate the ‘suspicious‘ news.

Premier League football was temporarily put on hold due to a global pandemic spreading throughout Britain and beyond, but due to certain lockdown restriction easing, English football as we know it could resume in early June at around the earliest predicted time.

Should football restart in early June?

Before the pandemic struck, City had just won the Carabao Cup for a third successive year and stroked past Real Madrid at the Bernabeu, putting our Champions League ambitions in a debatably favourable light judging by the impressive away leg performance.

However, despite a brief turnaround in an otherwise disappointing attempt to defend our league crown, many City supporters feel the football may be returning too soon after the lock down.

Find all of their best comments down below.

This is a joke. Brighton players have just got it. Not fair on the players