“United Has Changed And Maybe We Have Got The Upper Hand.” – David Silva

Merlin the Magician, David Silva spoke to ESPN ahead of Sunday afternoon’s Premier League blockbuster between Manchester City and Manchester United and in doing so sounded buoyant and upbeat throughout.

Just in case you are not in the loop – the game kicks-off at the Etihad at 4.30pm GMT and is live on TV within the UK on Sky Sports.

“If you are telling me that statistic, it is a good statistic that we haven’t finished below United since he [Ferguson] left, so maybe that is good evidence. The derby has changed since my time here. A key turning point was the 6-1 at their place — I think things have changed since then.

“When they come to play us here or anywhere, they probably have higher respect for us than before.

“The respect is always there, no matter who you are playing, but maybe now, the way in which City are viewed by United has changed and maybe we have got the upper hand.” 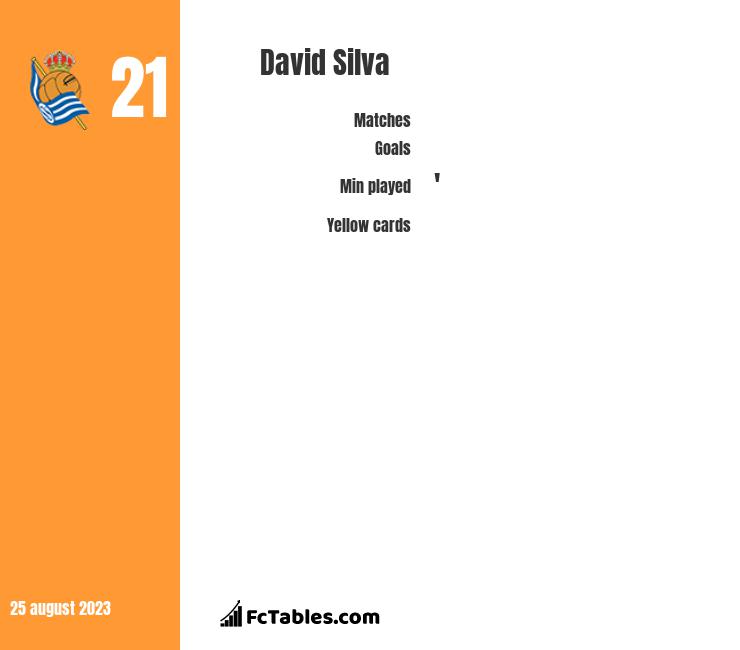 On how City’s 6-1 win in 2011 was the most important derby of his time at City, even more than the 1-0 victory over United at the Etihad in April 2012, when Vincent Kompany’s goal won the game…

“Vinny’s goal was really important. That game was key in that we went on to win the title. But the 6-1, for the fact that it was at Old Trafford, too, was probably even more important. That was one of those games that goes down in history.”

On comparisons between the Manchester derby and El Clasico…

“I can’t make a direct comparison because I have never played for Barca or Real, so haven’t played in a Clasico. But there is a huge impact from this game, whether you do badly or well, whatever the result of the derby, it has a massive impact.

“United are a little bit off pace maybe, but they have always had a great side and they still have a great team now and I’m sure that, come the end of the season, they won’t be too far away.

“You have to let the referee make the decision. They get it wrong sometimes.

“In this case, he has blown for a penalty that wasn’t a penalty, but there are plenty of times that they miss penalties that are cast-iron.

“Stuff happens in football. Sometimes it goes in your favour, sometimes it doesn’t.

“The goal that was incorrectly disallowed for offside [by Leroy Sane] in the Champions League against Liverpool last season — Liverpool didn’t put their hands up and say, ‘hold on, that wasn’t offside, there you go.'”