Wigan Athletic: Who Are Ya?

Wigan Athletic and Manchester City hardly ever come face to face, so Monday evenings FA Cup Fifth Round tie at the DW Stadium will certainly make a change for both clubs and supporters.

Wigan Athletic: Who Are Ya?

Wigan owner Dave Whelan (81) bought the club in February 1995 when they were a Division Three team.

Once a stable and prominent top level club the so-called wheel fell off three days after they beat Manchester City in the 2013 FA Cup Final 1-0 (BAH!). In the end the writing was on the wall when they suffered a 4-1 defeat to Arsenal which saw them drop down a division ending their eight-year Premier League spell. Ironically, they became the first team to be relegated and win the FA Cup in the same season.

Three years in the Championship and with dwindling attendances, during the 2016/17 season Wigan found themselves applying their trade in League One.

Fifty year old Paul Cook has certainly been around the block as both a player and coach (mainly with North West clubs). In May 2017 Liverpool born Cook was appointed Latics boss.

The sound quality is pants! 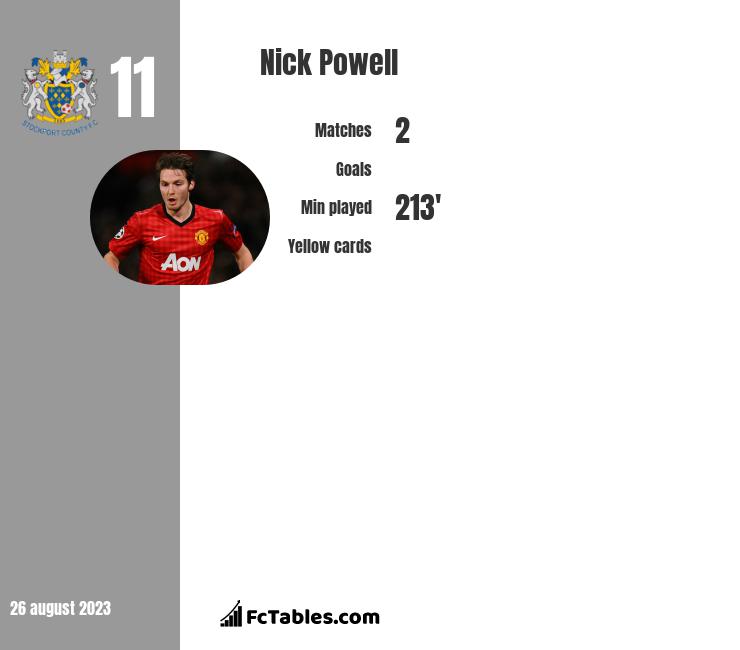 FA Cup
Wigan and City have each got two victories under their belt.

Wigan has two Premier League scalps under their belt. Could there be three?