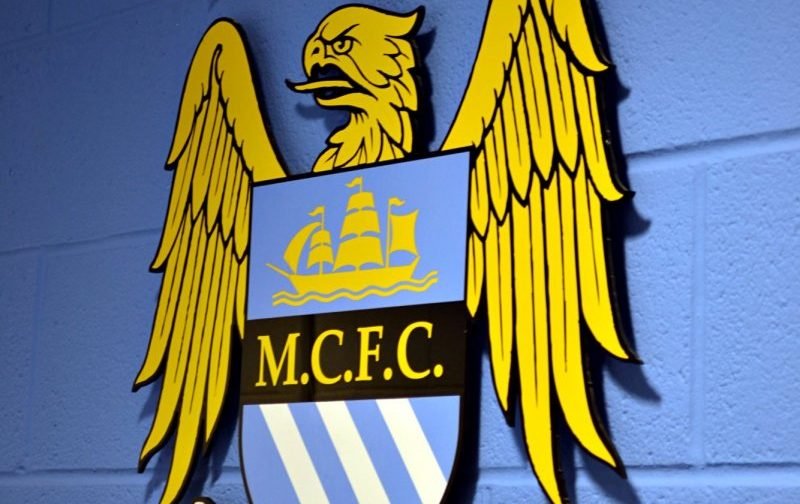 According to David McDonnell of the Mirror, Manchester City are keen on Mason Holgate and could make a move for the 23-year-old this summer. Pep Guardiola is looking to strengthen at centre-back and believes Holgate would be an ideal signing.

The Mirror say City’s recruitment team have been keeping tabs on his progress and were impressed by his upturn in form under Carlo Ancelotti and versatility in defence. The Sky Blues may have to pay £30m and offer wages in excess of £1.3m-a-year to procure Holgate’s signature.

The 23-year-old currently earns £25k-per-week at Everton but could soon be in talks over a new deal as reward for his form this season, so City will need to move quickly. Holgate’s value could also shoot up in the coming months if he continues to impress and makes England’s Euro 2020 squad.

The Citizens paid nearly £50m for John Stones back in 2016, so a bid of £30m may not be enough for Everton to sell Holgate. There had been talk of Stones being used as a makeweight in a deal for the 23-year-old, but it remains to be seen if Everton would accept.