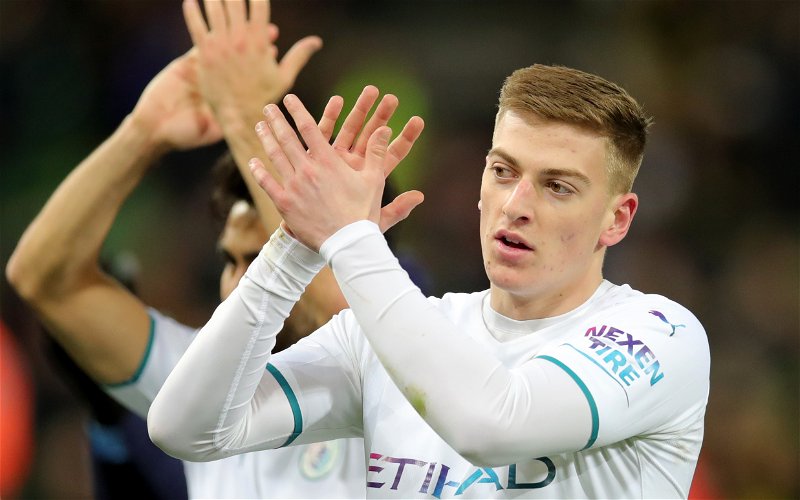 James McAtee is a talented player with a bright future, but it’s unlikely that he’ll get much playing time at Manchester City this season, so Wayne Veysey of Football Insider says the 19-year-old will be loaned out to get first-team football.

McAtee is a playmaker who can operate in an advanced role and deep-lying position, but he has too much competition for playing time at City. Kevin De Bruyne, Ilkay Gundogan, Bernardo Silva and Phil Foden will keep the 19-year-old out of the side, so a season-long loan move makes sense from Pep Guardiola.

Veysey says McAtee has a lot of interest from the Premier League and Championship, so City will have their pick of clubs. Guardiola may want the midfielder to join the side that create the most chances and play free-flowing football, but no names have been cited in Football Insider’s report. 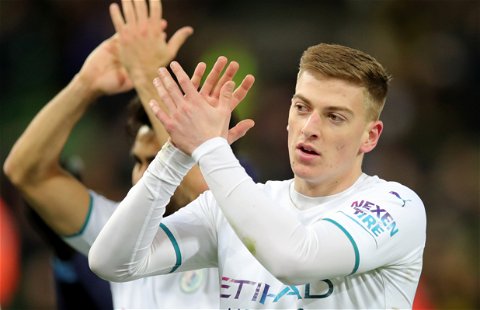 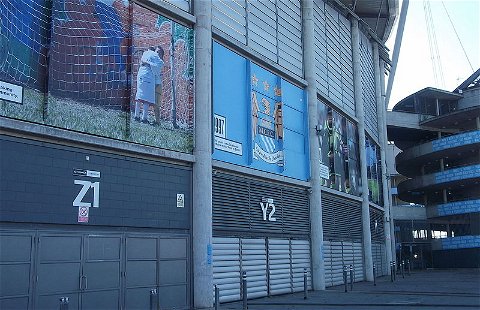 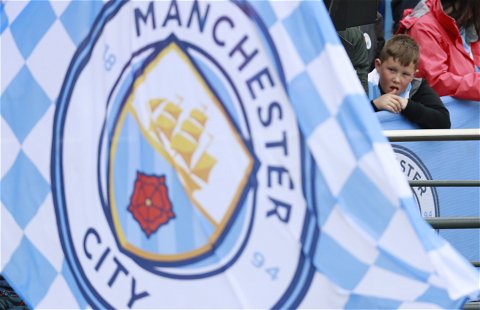